Shortly after the visual for ‘Tepete‘ with Mr Eazi; Harmonize continues his reign in 2020 with a new dance single for your playlist.

Notwithstanding the circumstance facing his new imprint, Harmonize strives to build his fan base and avails new hit song.

In addition, Harmonize gives his listeners something unique on the record in this new decade. 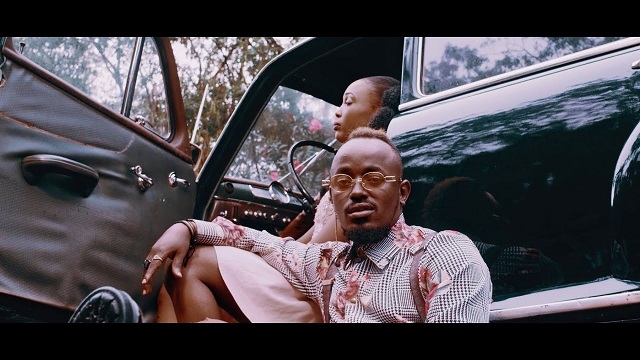 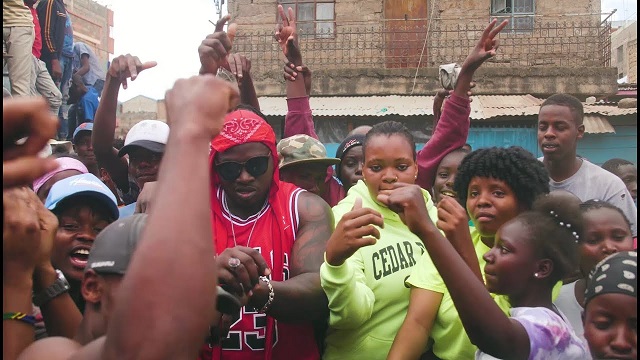