British hip-hop rapper, Headie One comes through with a new single titled “Breathing“.

The song was produced by English record producer, Benjamin Lasnier.

I been through dark times, I’ve had some dark thoughts
I guess it’s just some niggas with some fuckin’ dark hearts
Look into my eyes and you can see my soul leavin’
Nigga, I ain’t livin’, I’m just fuckin’ breathin’ 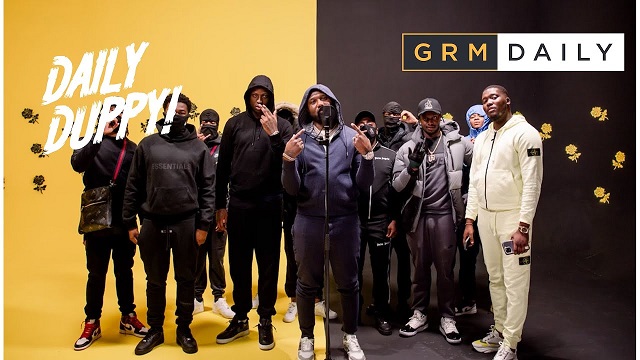 Posted by By EAVibes 23 May 2021 Foreign Songs
Read More