Chiramwiwa is a conversation between a mother and her son who had gone away for work and had not visited her back home in a very long time.

The mother cries as she tells her son that time is moving, very soon she might be dead or the son might just be unfortunate and die in foreign lands without her casting her eyes on her son again. 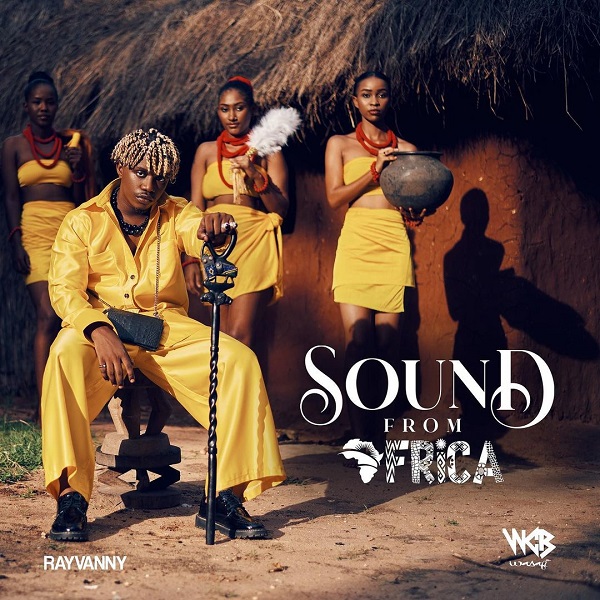 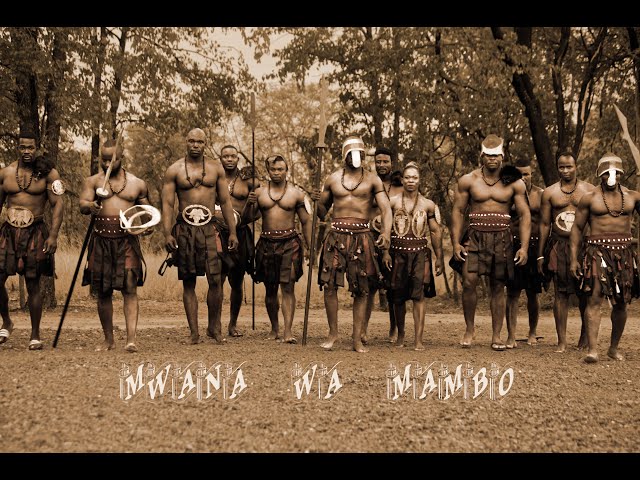 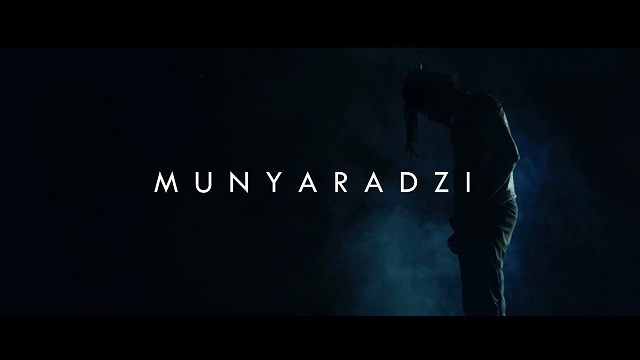