The song “Extended Play” is off K1 De Ultimate’s new project, “Fuji the Sound” EP is a 6-tracks work which features the likes of Teni, Bankulli and Toby Grey. 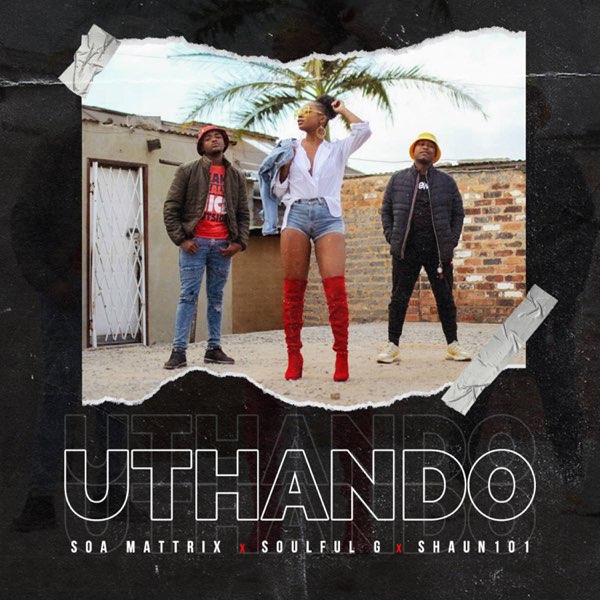 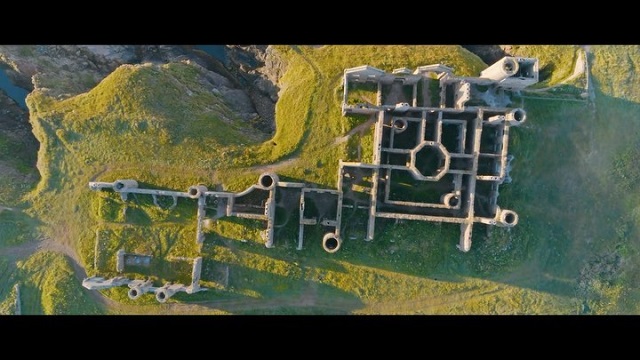 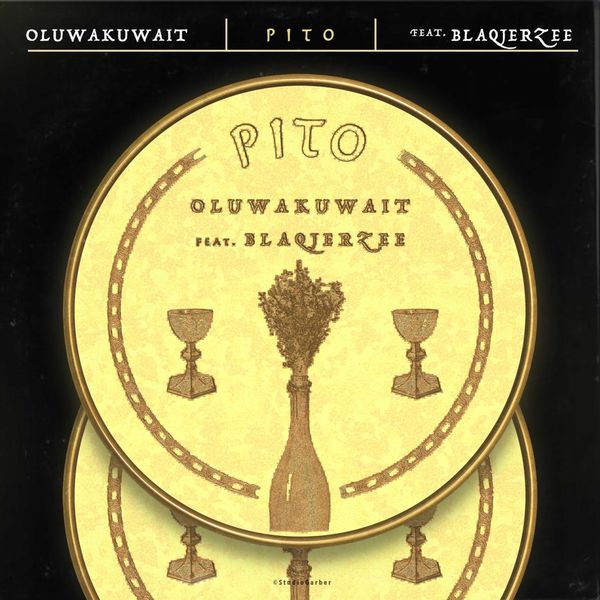