Skhanda World recording artist, Loki has released his long awaited single ‘Qoloqolo‘, off his off his upcoming LP.

Skhandaworld’s first signee has a new song on these streets, and it’s straight-up FIRE. Qoloqolo by the talented Loki, is an inspirational single that will remind you that where you are from does not determine where you’re going.

The song title “Qoloqolo”, is the name of a small town in KZN where Loki is from. The home-town titled single explains his continued struggles, with the lyrics such as the line “mina ngiphuma eQoloqolo, ngiyehla nginyuka”, showcasing his hardships on his journey for a better life.

He had to move from home to Soweto where he had the opportunity to fulfil his dream. Before Loki was signed, he would self-fund his work, paying for studio time and traveling expenses just to promote his craft.

He finally caught a break: Signing to Skhanda World has made the proverbial world his oyster! Qoloqolo is an inspirational tune that will not only get you moving to the groove but remind you that the journey will be worth it at the end.

This next level production adds a vibe to this insightful song: with such a cool catchy beat, it’s a guaranteed chart-topper!

Listen and your thoughts below; 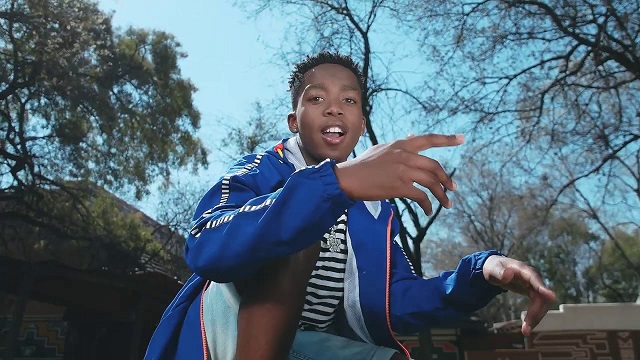