Coming after his well accepted record, “Jerusalema” is off his album which has songs like ‘Ngwanaka‘ and ‘Superstar‘.

Posted by By EAVibes 27 May 2021 South Africa
Read More 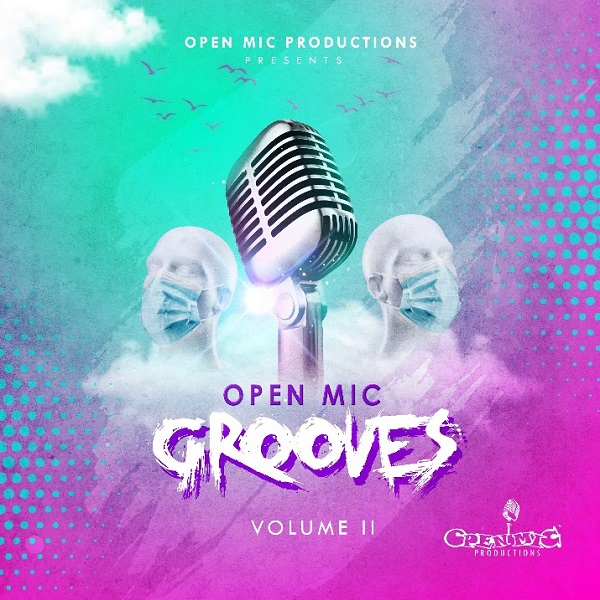