Sauce Money comes out to accuse Diddy for doing him wrong when they collaborated in the past. “You Got Me” “Sometimes Relationships Get Ill” were once said an their root tracks. Which looks to be the case for Sauce Money dropping this track.

For the benefit of those unfamiliar with the story, Sauce and Diddy worked together on a few projects, including the Grammy Award-winning “I’ll Be Missing You,” a tribute track to the late Notorious B.I.G. The rapper (Sauce) did shared on Twitter that grievances aren’t all about money.

“Money is not my master,” “Fame and celebrity don’t matter.”

Treating people with respect and doing things the right way is all I’m concerned with. Some people go as far to oppress others with their status.

Especially their own kind. 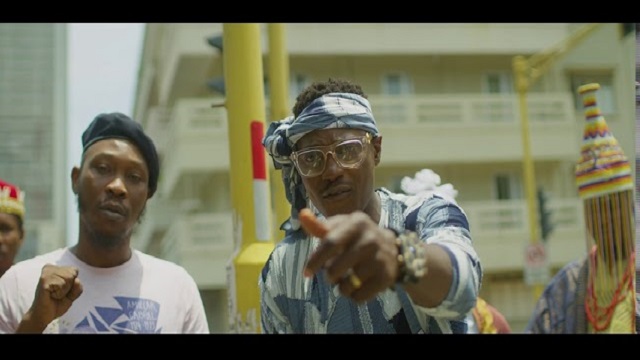