Also, the song “Emakhaya” is off Simmy’s forthcoming project, ‘Tugela Fairy‘ (Made of Stars) album coming soon. It her second studio project. 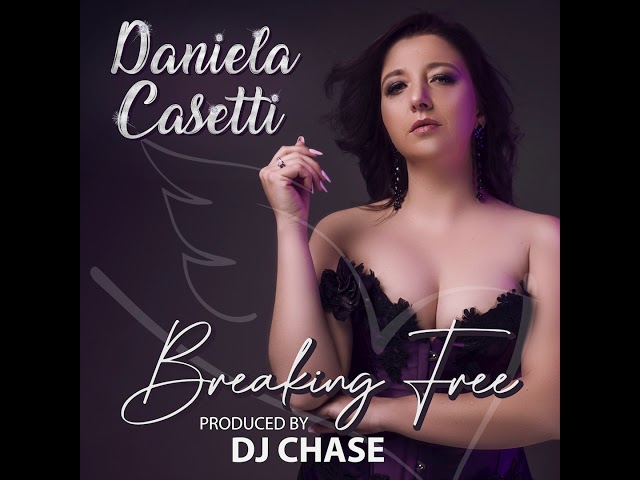 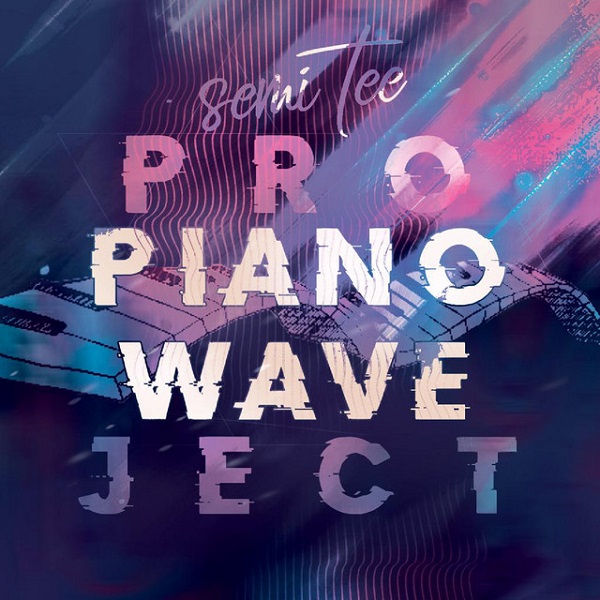 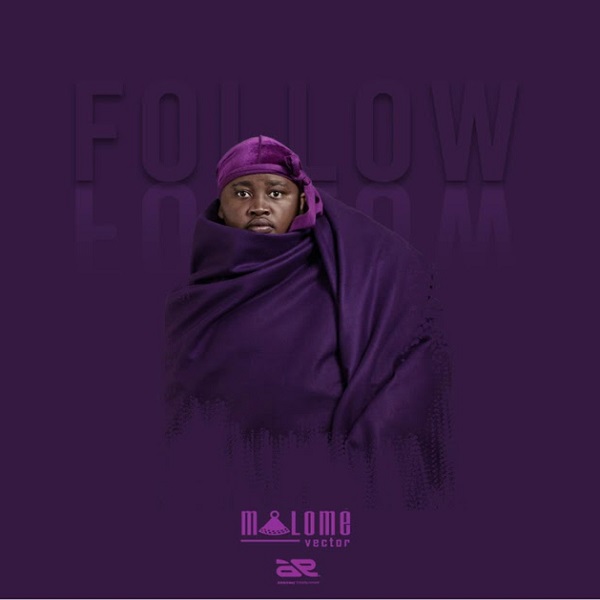