On Friday – 31st May, 2019, Skepta’s forthcoming studio project “Ignorance Is Bliss” will be album available.

Skepta has premiered the music video to the second song “Bullet From A Gun“, from his body of work, “Ignorance Is Bliss“.

RELATED: Skepta – Wish You Were Here

Skepta’s fifth studio album is expected this month end. It serves as a follow-up to his previous  album, Konnichiwa, released in 2016. 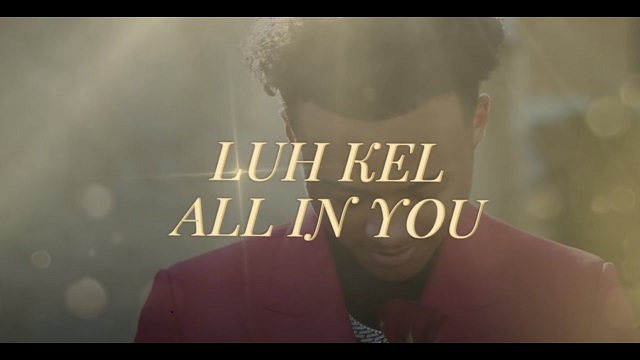