Skepta confirmed that the second song from his body of work, “Ignorance Is Bliss” is expected to be out on Thursday

Skepta’s fifth studio album is expected this month end. It serves as a follow-up to his previous  album, Konnichiwa, released in 2016. 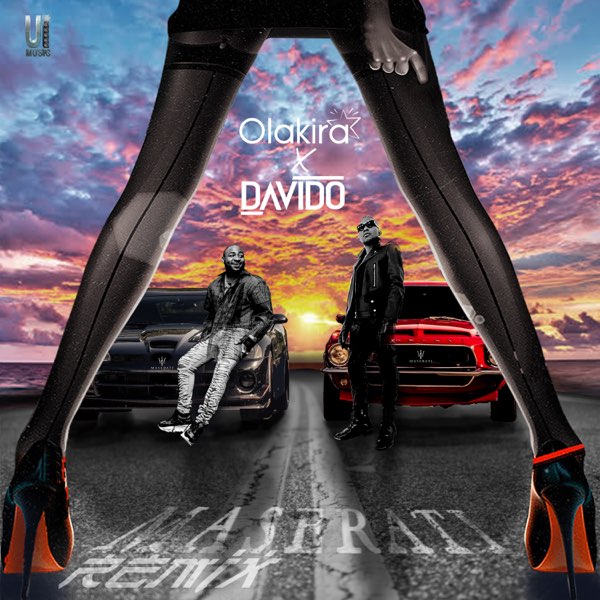