Anointed singer, Tope Alabi has released a brand new single titled ”You Are Worthy” from her album Yes and Amen.

Tope Alabi has been a consistent in her communion with God and it has produced alot of testimonies which is evidence in her life.

Yes and Amen is used to give an affirmative response uttered at the end of a prayer.

Tope Alabi – You Are Worth MP3 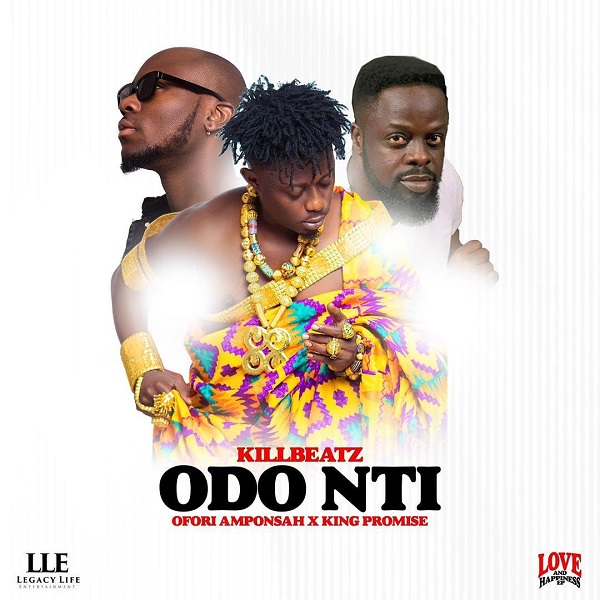 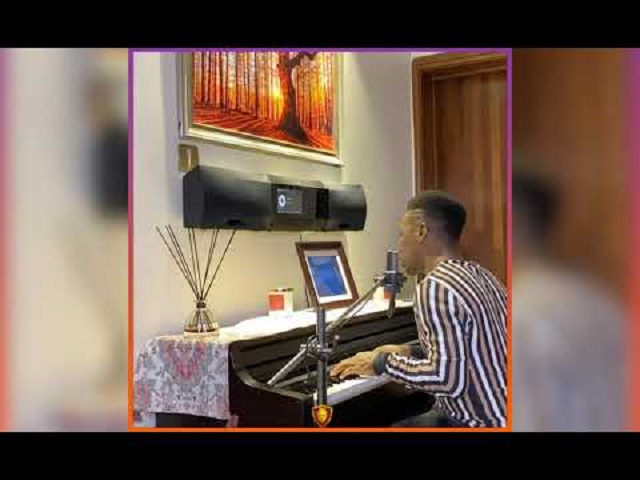 Frank Edwards – My Heart For You 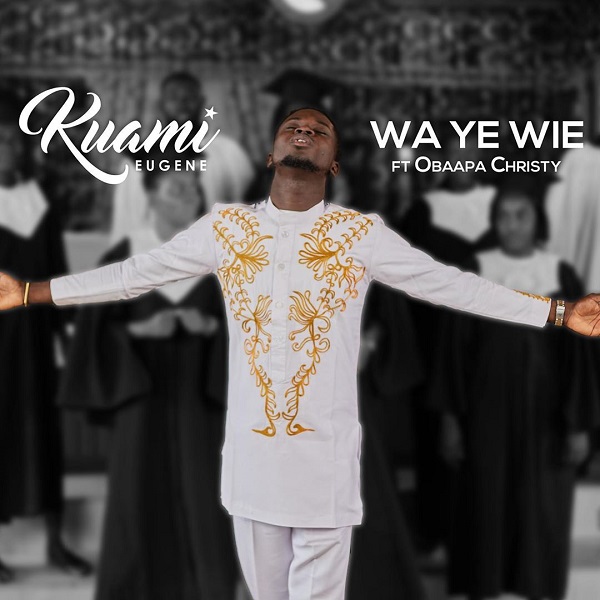