The song is off Beyoncé’s previously released project “The Lion King; The Gift” album. 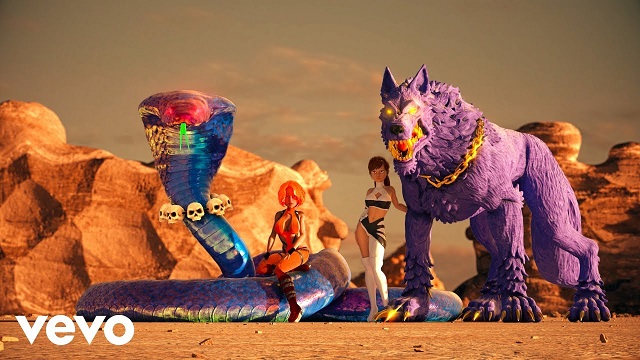 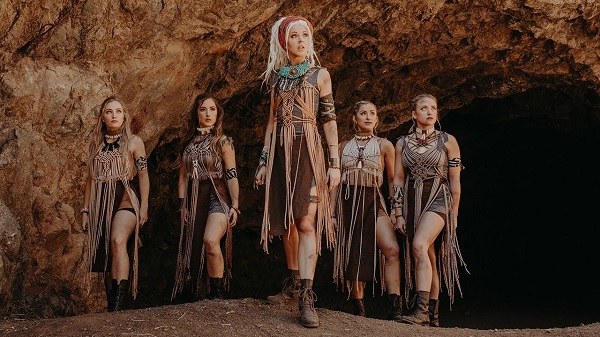 VIDEO: Lindsey Stirling – Til The Light Goes Out