The Queen of Afro-House, Niniola has released the official music video to her recent single titled “Omo Rapala“.

The infectious record, “Omo Rapala” had production credit from Sarz. Just after her previous sold out music concert, “The Human Radio“. 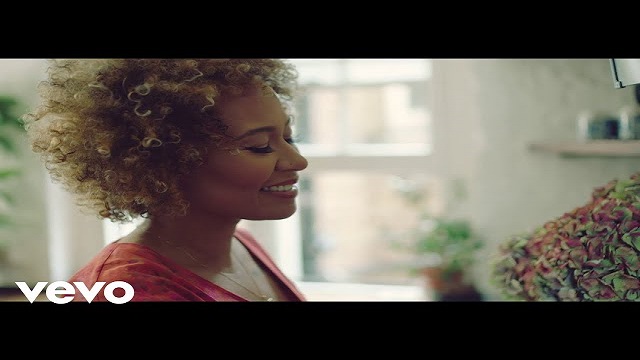