YBNL Nation Boss, Olamide has released a short explanatory visual for each of the songs on his project, ‘999‘ EP.

Olamide’s new project, ‘999‘ EP has penetrated the mainstream. He recently signed a record deal with ‘EMPIRE‘ and announced his forthcoming album.

The video was put together by filmmaker, Olu The Wave. 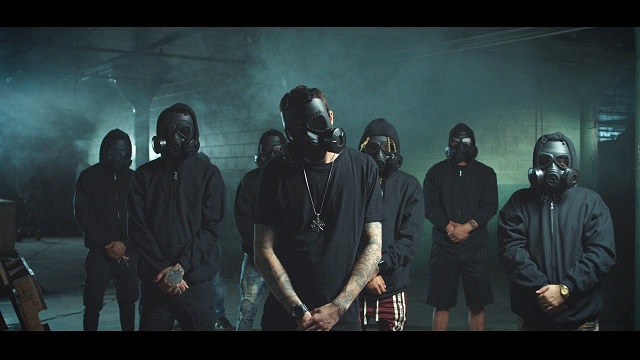