The song “Follow” will definitely take over the South East in few days as he acknowledged all the billionaires from the Igbo dialect in South Africa.

Also, It comes after Chief Onyenze’s previous successful songs “God of Money“, “Overtaking Allowed“, ‘One One Billion‘ and ‘Bullion Van‘ released a while ago.

The colourful video to the song was shot in Nigeria and directed by filmmaker, Avalon Okpe. 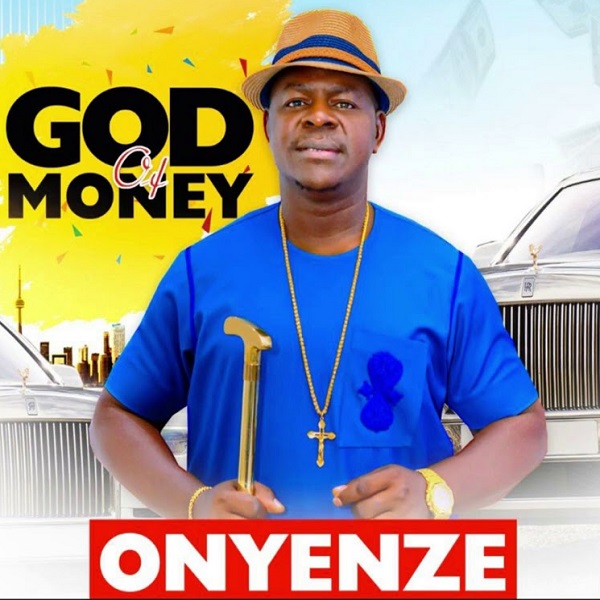