South East versatile rapper, Rhatti has released the visual to his latest  single titled “Biko“, his first for the year.

The Dera-produced record, “Biko” is a conscious song which revives the Phyno’s protege and gives him a dominance in 2020.

After being signed to Penthauze Muzik, Rhatti has been one of the prospect we expect to takeover the mainstream. 2020 is here for him make his impact.

The video was directed by Clarence Peters for Capital Dreams Production. 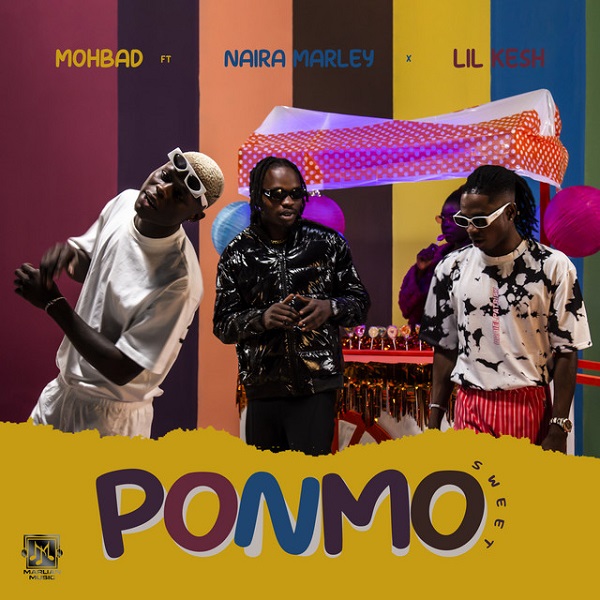