Australian multiple award-winning singer, Sia and Burna Boy drops the official video to the remix of the song ‘Hey Boy‘.

The song ‘Hey Boy‘ remix is off Sia’s forthcoming project, ‘Music – Songs from and Inspired by the Motion Picture‘ album.

It is soundtrack to Sia movie – Music, the film, which is set to be released in cinemas around the world throughout January and February, and is directed, produced and written by Sia herself. 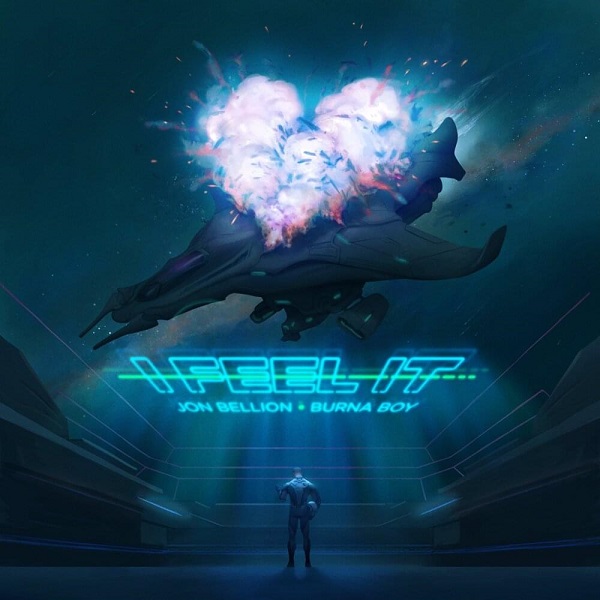 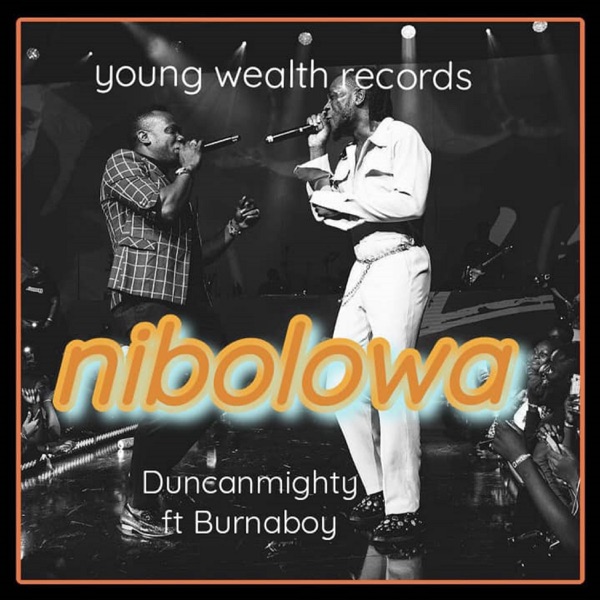