Cristiano Ronaldo is returning to Manchester United. Transfer guru Fabrizio Romano issued his famous ‘Here we go’ on his twitch channel this afternoon.

Medical to be scheduled soon.

Ronaldo looked set to join neighbours Manchester City from Juventus today but a last-minute move by United has snatched their former idol and the world’s greatest footballer from under their neighbours’ noses.

CR7 is believed to have joined United on a 2-year deal worth £480,000 per week subject to a medical being carried out in Lisbon this afternoon.

United have confirmed the deal has been reached, saying:

‘Manchester United is delighted to confirm that the club has reached an agreement with Juventus for the transfer of Cristiano Ronaldo, subject to agreement of personal terms, visa and medical.

‘Cristiano, a five-time Ballon d’Or winner, has so far won over 30 major trophies during his career, including five UEFA Champions League titles, four FIFA Club World Cups, seven league titles in England, Spain and Italy, and the European Championship for his native Portugal.

‘In his first spell for Manchester United, he scored 118 goals in 292 games.

Everyone at the club looks forward to welcoming Cristiano back to Manchester.’

The deal agreed with Juventus is believed to be in the region of €15 million plus add-ons of €8 million, according to The Athletic’s David Ornstein.

Bruno Fernandes and other players are believed to have put pressure on both the club to make the deal and on Ronaldo to push for a return to Old Trafford.

Fernandes is even reported to have offered to let Cristiano take over penalty duties. 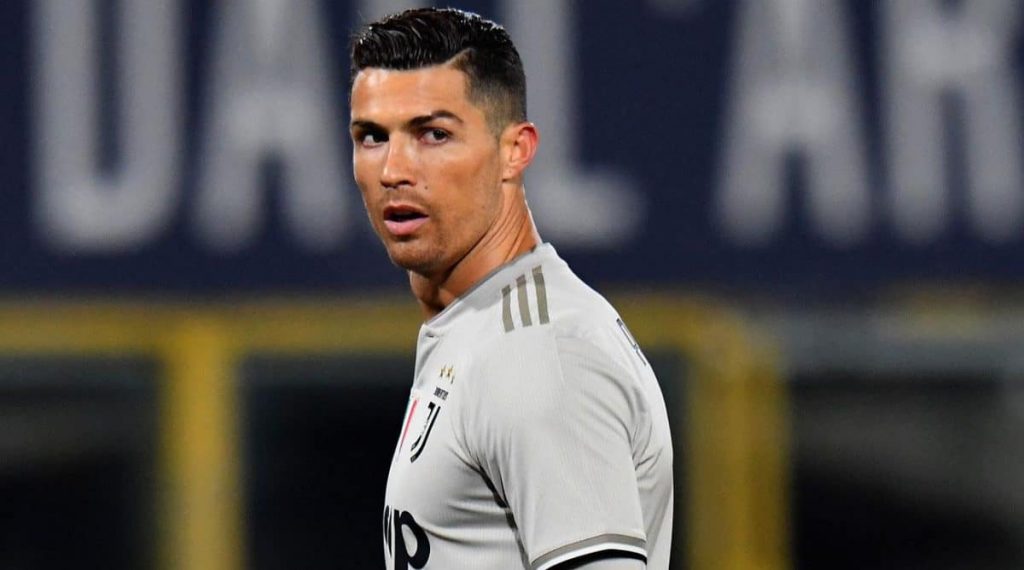